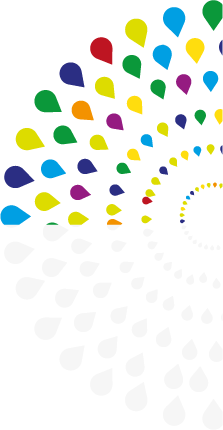 Mark graduated from Queen’s University Belfast with a degree in Aeronautical Engineering and a Masters in Engineering Computation. He would later return to QUB to undertake his PhD in the School of Mechanical Engineering.

With a desire to teach at his alma mater, Mark returned to QUB to lecture on aircraft structures, building a strong repertoire of work and methods in the analysis and design automation for airframes. His accomplishments were recognised when he was awarded the Thomas Hawksley Gold Medal from the Institution of Mechanical Engineers for his work on friction stir welding in airframe design.

Since returning to QUB, he has published over 200 articles, supervised 25 PhDs, obtained substantial grants from major national and international collaborative programmes, as well as holding the roles of Head of Teaching for Aeronautical Engineering and Head of the School of Mechanical & Aerospace Engineering for four years.